High stability resistors are often required for testing multimeters, ohmeters and current measurement circuits. It’s not the absolute accuracy what is important, but the stability of test resistor, so good confidence in comparisons can be maintained.

But most of industry standard resistors are expensive, often bulky and provide only one value. Widely recognized examples are Fluke 742A resistors, Thomas type oil bath barrel resistors such as Guildline 9330, and ESI/IET SR104.

What I had in mind instead is building own portable compact box with array of different hermetic low tempco resistors, to allow use as transfer device between different meters. It should be built sturdy enough also to survive usual lab operation and multiple connections.

It was decided to make a prototype using 8 resistors from 1 Ω to 10 MΩ.

To get most of accuracy kelvin 4-wire connection technique is a common requirement for resistance measurements. But as name imply, for 8 resistors that will need 32 connectors. High quality copper binding posts can cost a lot, often more than 20$ each. Alternative route was chosen, to use triaxial connectors which can also provide guarding and allow 4-wire connection to each resistor with just two triax cables.

Triaxial connectors aren’t cheap too, but I have a workaround, in form of taking triaxial panel ports from Keithley Model 7172 low current matrix card, which was bought for $200 USD.

Comparison of calibrated 3458A versus DUT 3458A meter after +3ppm recalibration, using resistance box at +24.0 °C temperature:

Here is short video for box build and assembly.

On video you can see resistor array in place of 10 MΩ resistor, but currently that is replaced with single Caddock USF340 resistor. 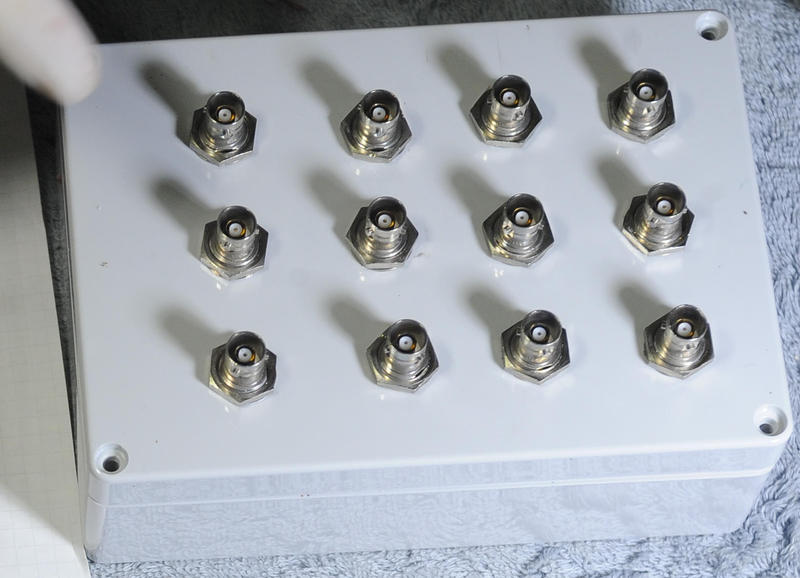 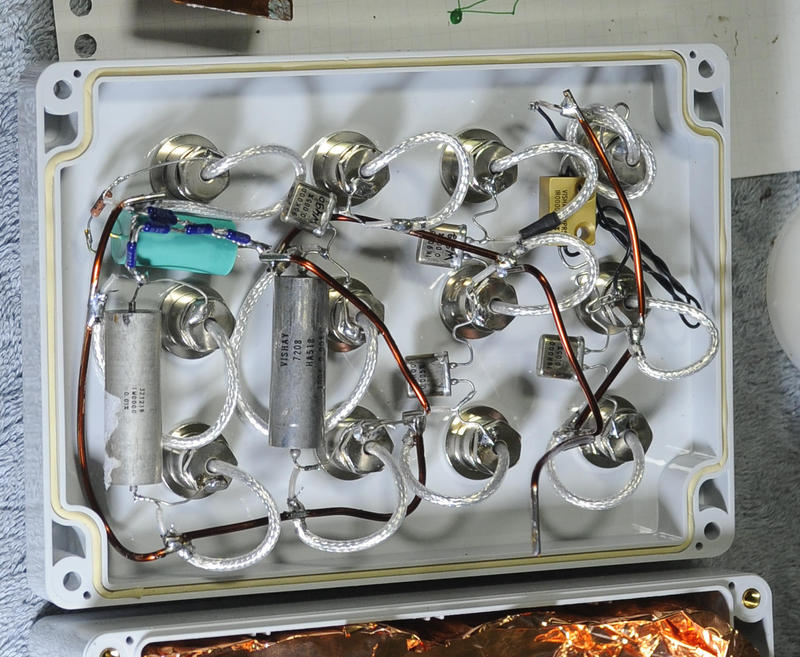 Later in July 2016 I had replaced 10MΩ with Caddock USF340 resistor and added 100Ω and 20KΩ wirewound precision resistors. 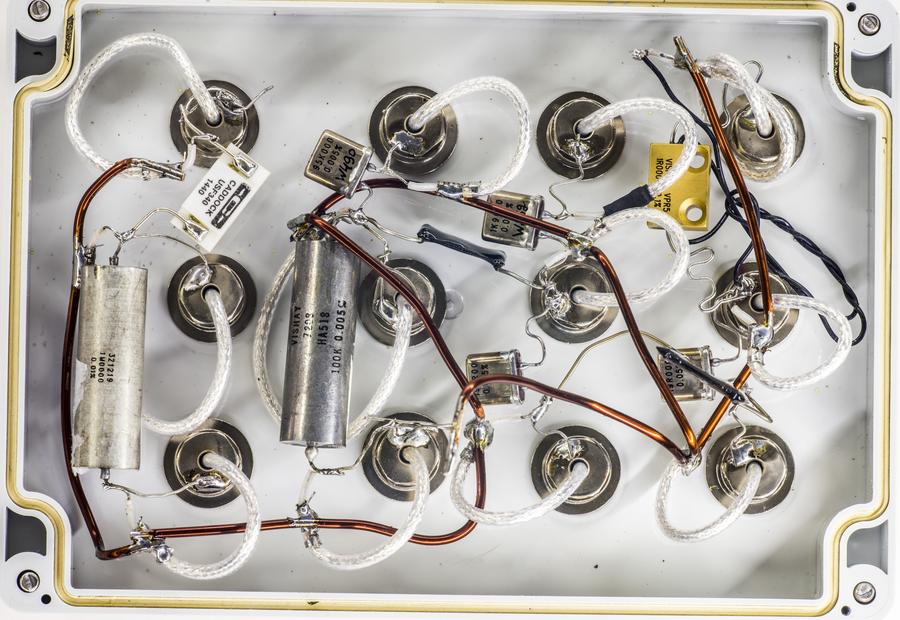 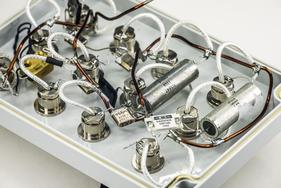 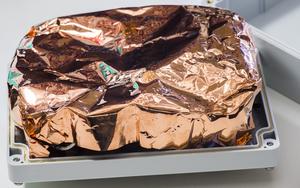 Since none of multimeters have triaxial input ports, custom pair of cable has to be made to connect resistor box we built to the meter. Here is video of cable assembly and test.

One of the usage cases of this box is transferring resistance from different meters, both in my own lab and internationally with help of other enthusiasts. I’ll provide more details as the test data of such experiment arrives.

_This article is in update progress, sorry. _

There are also some other resistors kits available from resistor manufacturers which come in decade steps for test and calibration purposed. One of such examples is MC-7 kit