Old but capable TDS5034B scope had a busy life, but as everything, it eventually failed. So this article is not a review, but a fix guide, which was written after trial and error repair attempt after scope refused to boot Windows 2000 OS. 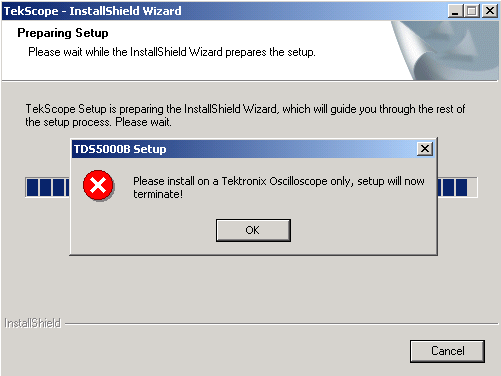 So Plan B, restore of backup registry from C:/WINNT/Repair folder instead of C:/WINNT/System32/config allowed original Tektronix-modified Windows 2000 HDD to boot successfully, but TekScope application was not happy and threw “serious error” message.

Reinstallation of TekScope software v2.0.11, downloaded right from Tektronix website did not help and result was same error message.

Quick google revealed another user at EEVBlog having similar issue, but with older non-B TDS5000. But in my case there was no magic button on PowerPC vxWorks interface board, used in this TDS5034B. There was undocumented jumper in very similar location, which I tried shorting up while unit was powered off and powered on, but it did not do anything different to behaviour.

Original OS recovery CD which came with this TDS5034B were useless, giving error message that unit used incorrect motherboard. Here are images, in case some reader find them useful.

Unit is rather easy to disassemble, no hidden caveats. Just single-size TORX screws and lot of metal covers and panels. 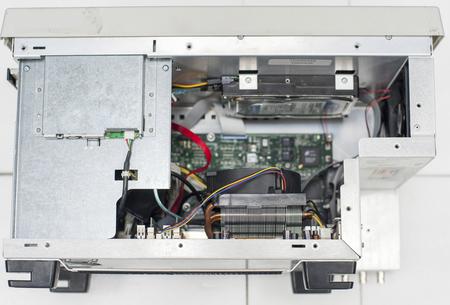 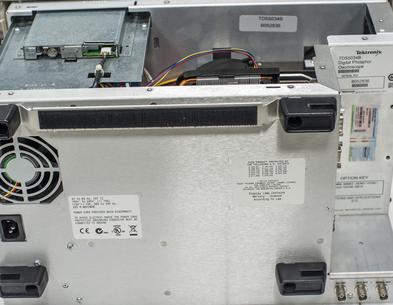 For x86 computer part standard mini-ATX motherboard was used, Advantech Model AIMB-562VG-00A1E. First photo on manufacturer’s website is not correct, but second looks exactly like the board in the scope. 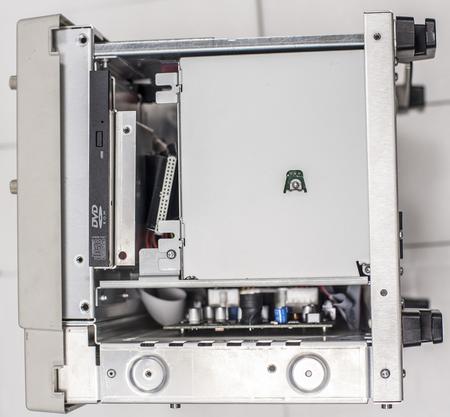 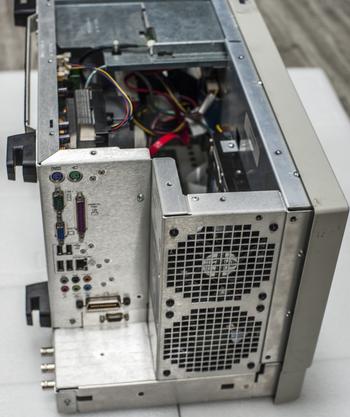 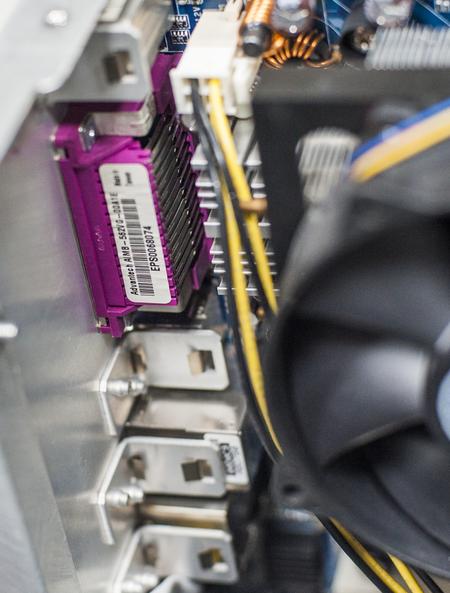 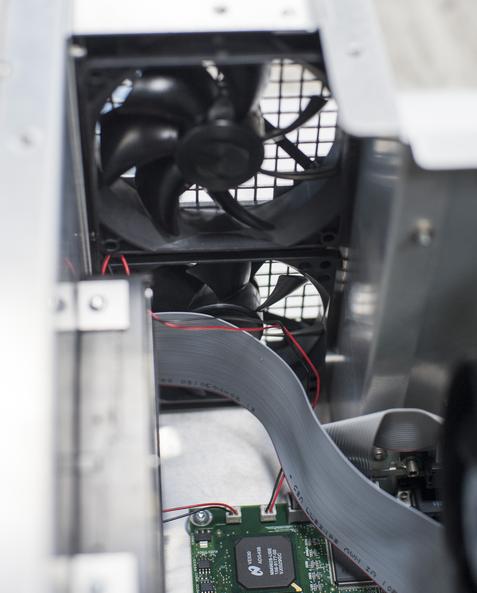 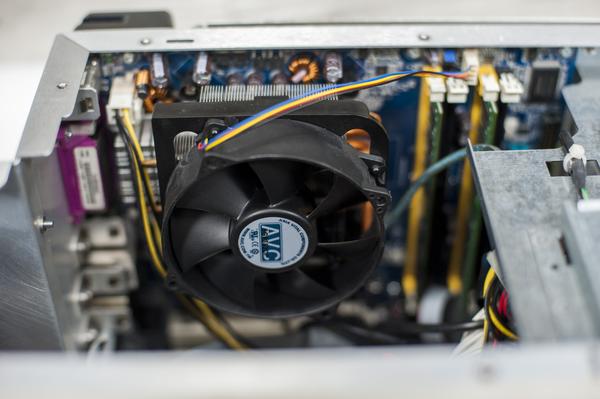 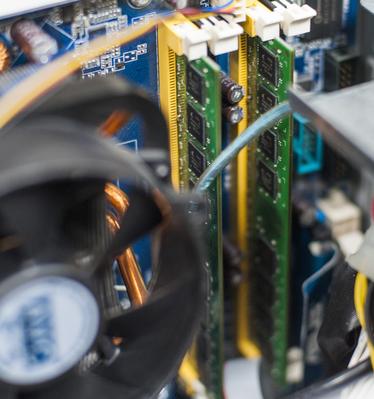 Interface board with PowerPC running vxWorks: 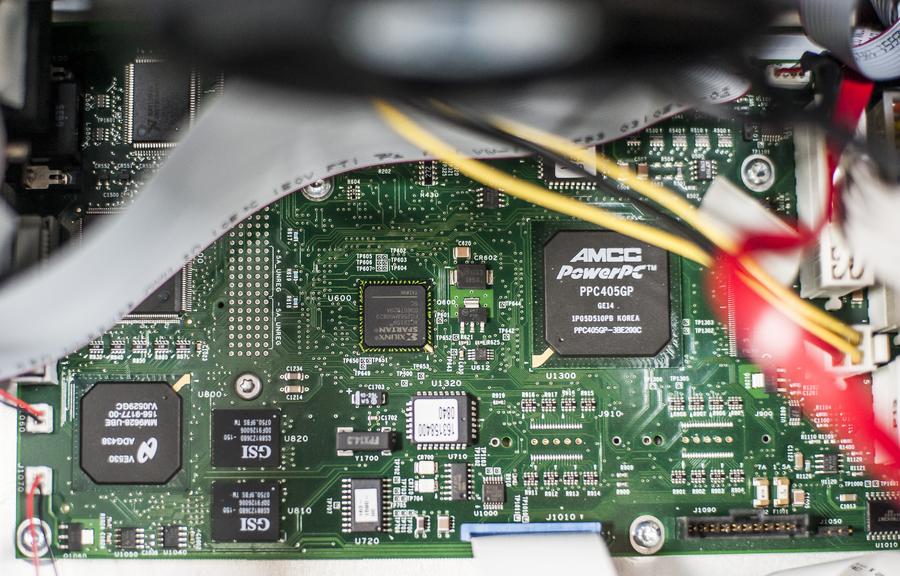 Acquisition board with custom Tektronix ASICs and front-end channels. 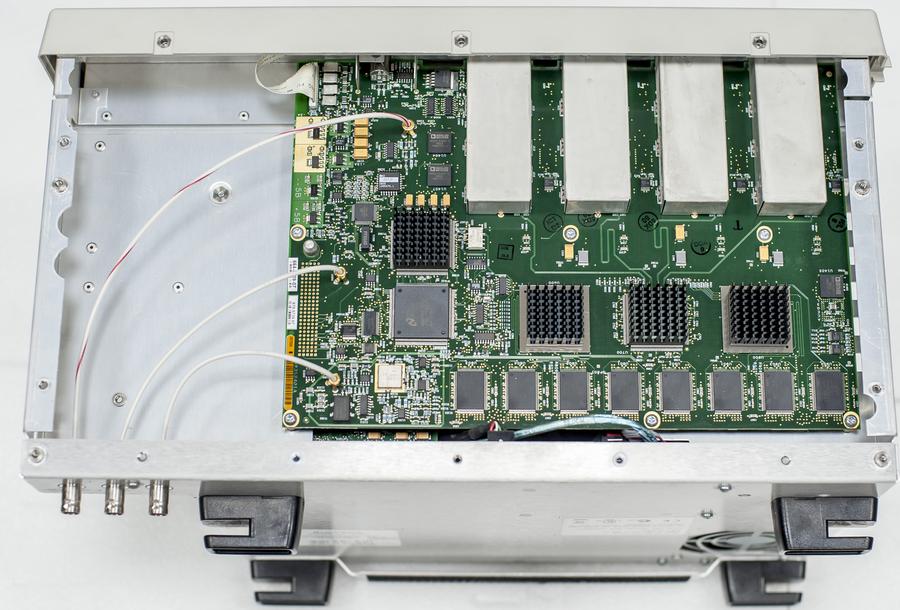 You can see interfacing to PCI slot and bottom side of the PC motherboard. 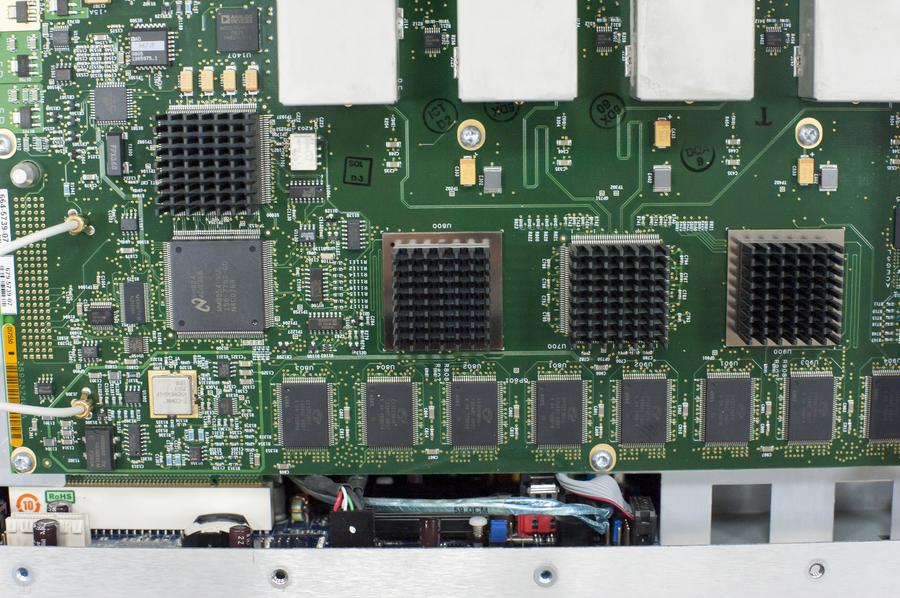 Few more photos of acquisition board. I did not remove or do anything on it, not to upset front-end parts around. 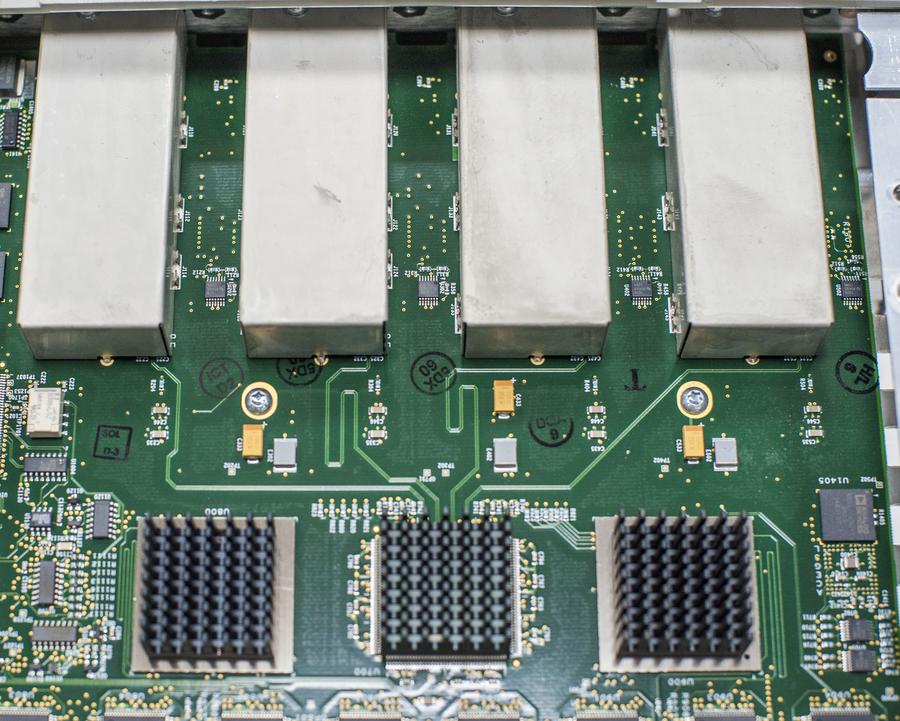 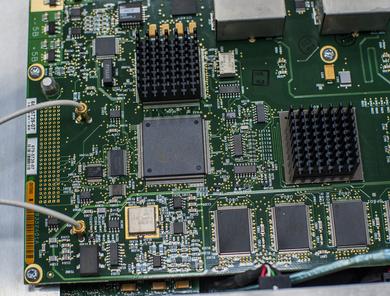 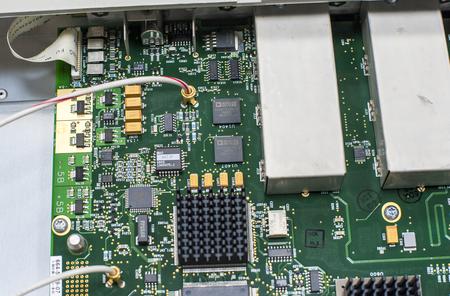 I restored OS Image using Norton Ghost, however system did not boot, crashing into BSOD.

It is because Windows 2000 refuse to start after disk containing already pre-installed system moved to a different motherboard. Since the other motherboard storage controller is different, a message like:

Will inform you about missing drive and boot will be halted. This is covered in depth on Microsoft KB 324103

There is a solution though. I don’t have original motherboard from which Ghost Image was created, but we can add storage controllers using registry modification with help of another Windows XP/7/8/10 system. The following procedure was tested on a Windows 2008 Server R2 OS and a target Windows 2000 system using an regular SATA drive.

Shutdown the computer, remove secondary scope HDD and plug it back into the scope. In my case now fresh OS booted just fine: 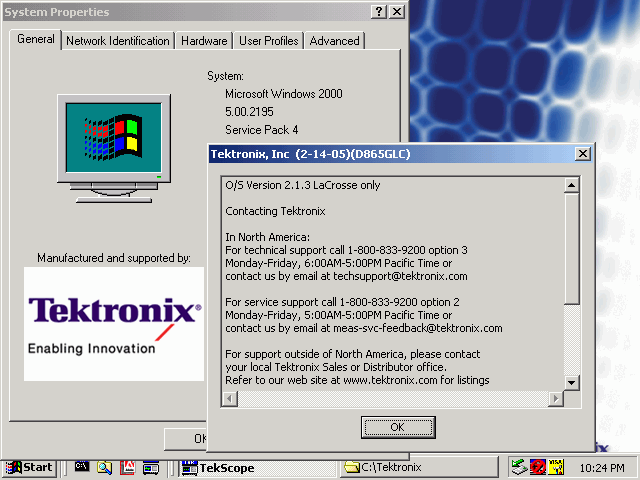 Now install drivers using package from the old HDD. I made an archive with all files for your reference:

And to my awe, TekScope application clicked front panel, acquisition board relays (which means it’s talking with HW) and started just fine too!

Original Intel Celeron D 341 processor could be easily upgraded to much more faster dual-core Intel® Core™2 Duo Processor E6600. I had one lying around and after simple swap it worked just fine, without any problems.

Memory also easily upgraded if desired, so I left 2×1 GB DDR2 UDIMM modules in the scope, as you can see on photo above.

Self-test is as good as 100+ loops without single error can be. 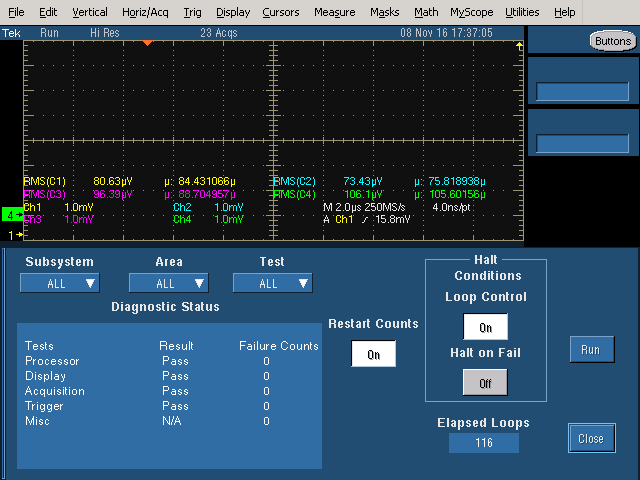 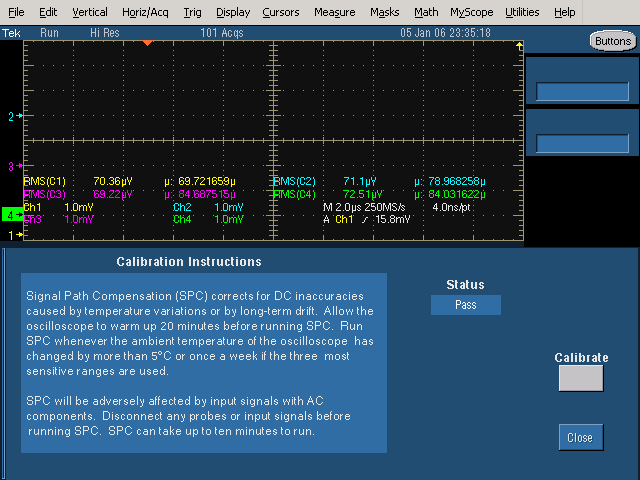 Happy scope is back to business! I’d like to give credits to EEVBlog forum member Jwalling for taking trouble and providing TDS5000B image, which helped to get this unit working.