One of devices which helps a lot during precision analog work is a decade resistors. In theory they are simple boxes with fixed resistors selected by decade rotary switches. While theory is simple,
devil is in details – resistors used are usually high-precision matched wirewound type, which have great stability and very low temperature coefficient. High-end decades were often used as resistance transfer standards for calibration and instrument checks. Today they are replaced mostly by calibrators, but for very top performance fixed resistance standards are still tool to have, such as ESI SR1010, and such.

Since I got 60% (3 from 5) of my 2001 meters repaired and ready for calibration, its time to get some resistance box. And as I already have some foils in main values, addition of more fine decade resistor was wanted.

I had no intention to spend big money, it is also my first ever decade box, so end up winning this ESI 5-decade resistor for a 95$ excluding shipping. Seller state it was good and calibrated January 2013. 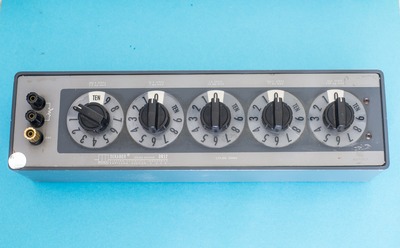 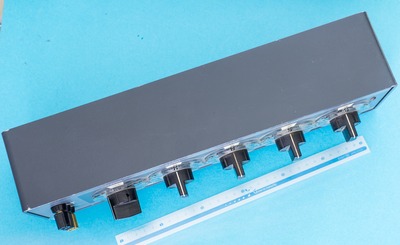 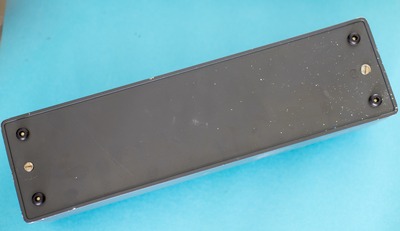 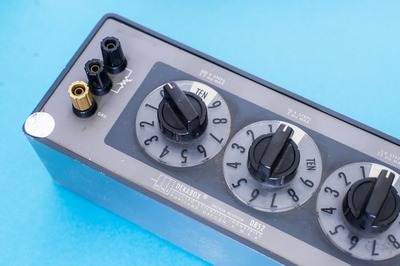 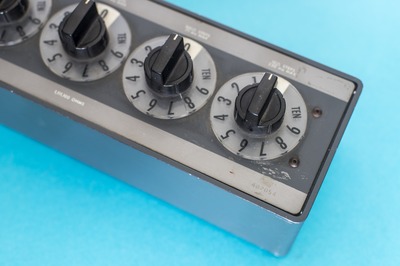 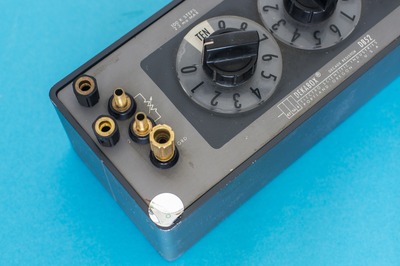 It is dirty and little rusty outside, but that is fine if the thing performs well. 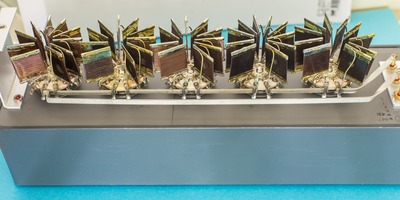 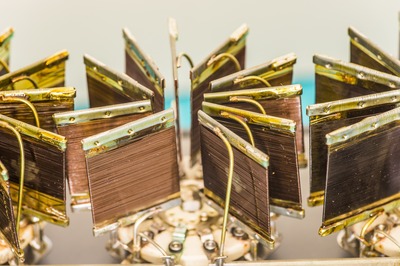 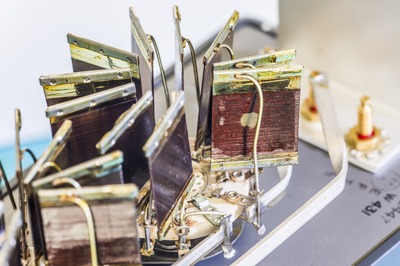 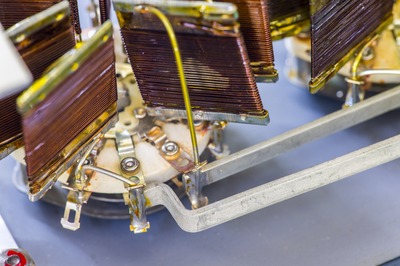 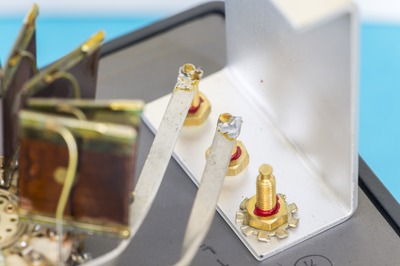 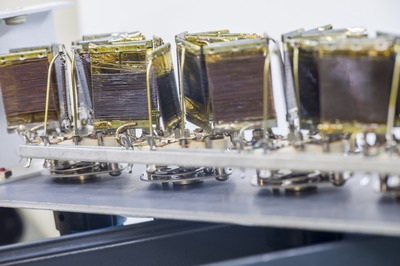 That is well and robust construction, but switches are not as fancy as in higher grade decades, which I saw on web review before.

There are no trimpots or jumpers elsewhere, how does such resistance decades are usually calibrated?

I had two meters to check this DB52 :

Below some key measurement thumbnails. Click to see original photo:

Measurement methodology far from perfect, just did as below