On 29 February 2012, world makers and hackers got ARM-based SBC, which is known today as simply Raspberry Pi. Plastic card sized unit become quickly popular due to ease of use, versatility and community support. Raspberry Pi Foundation launched refresh, Model Pi 3 just four years after, 29 February 2016, keeping same footprint and base but with additional power, upgraded CPU and onboard WiFi/BT.

And comparison to my previous Model Pi 1, which I was using last few years for various tasks around the lab and mostly for interfacing GPIB-instrumentation over linux-gpib. 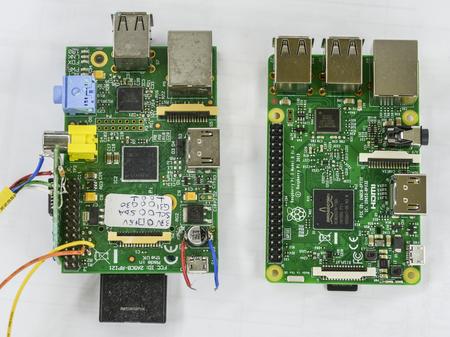 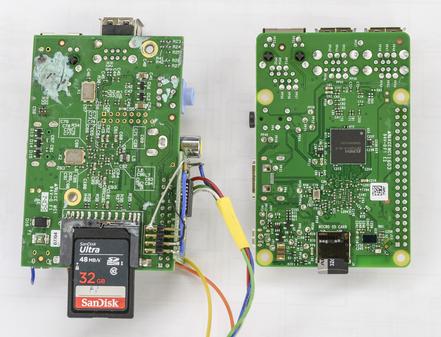 Top side reveals main processor package, wireless interface antenna near GPIO connector and some other auxilary components. Overall look and layout is very similar on all the Pi’s, so no surprise here. 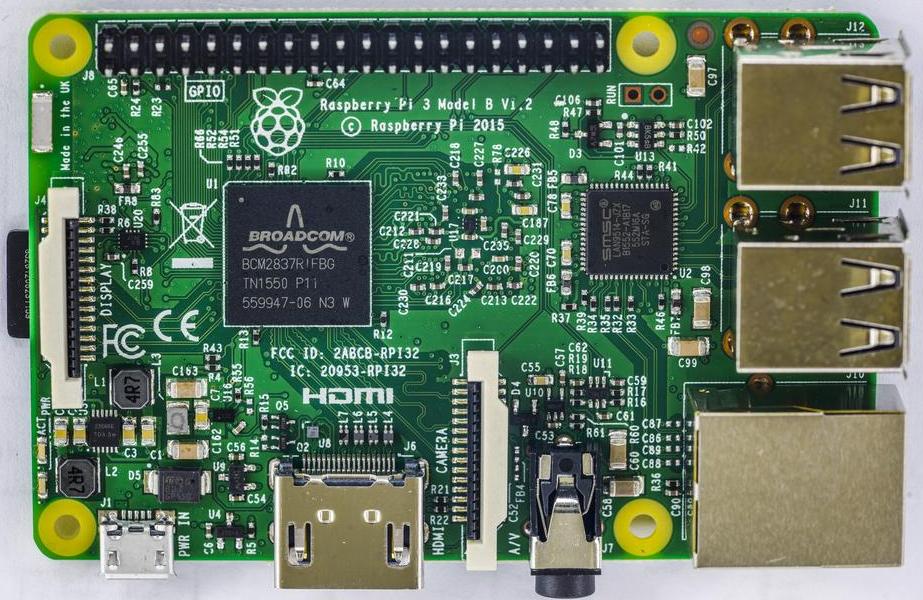 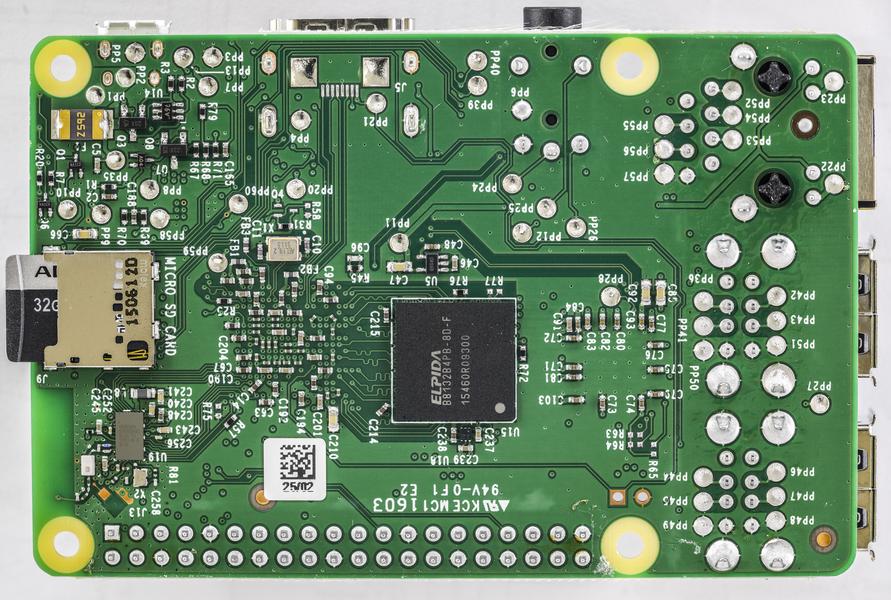 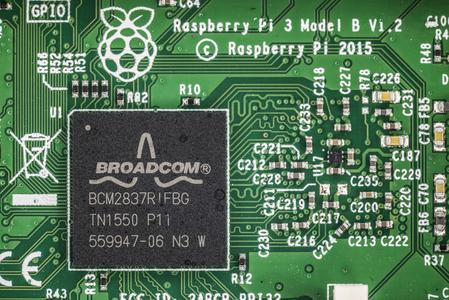 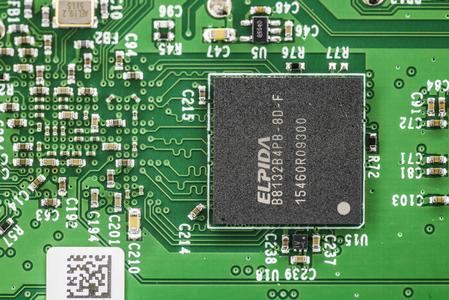 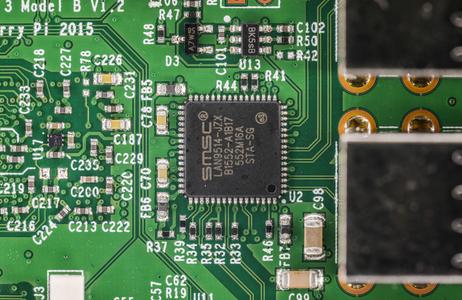 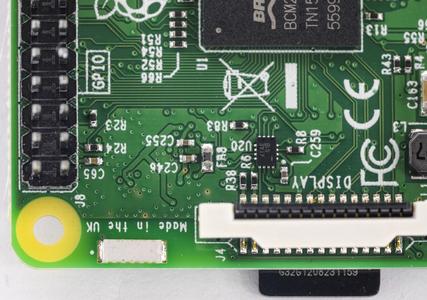 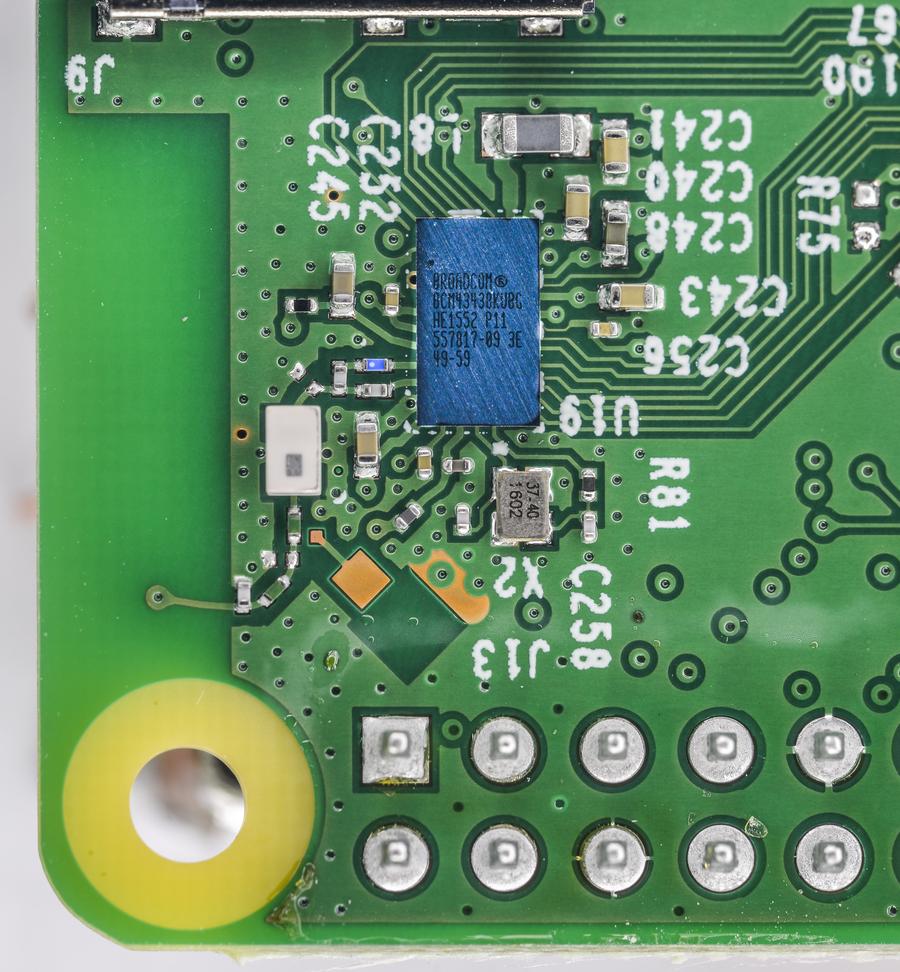 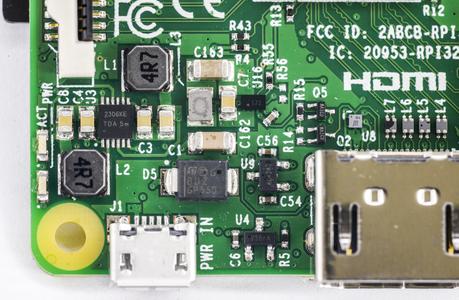 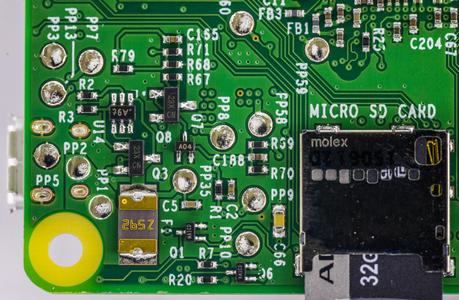 Latest distro at time of writing was full desktop image based on Debian Jessie
Before installing packets and tools, always worth to update system’s package list: 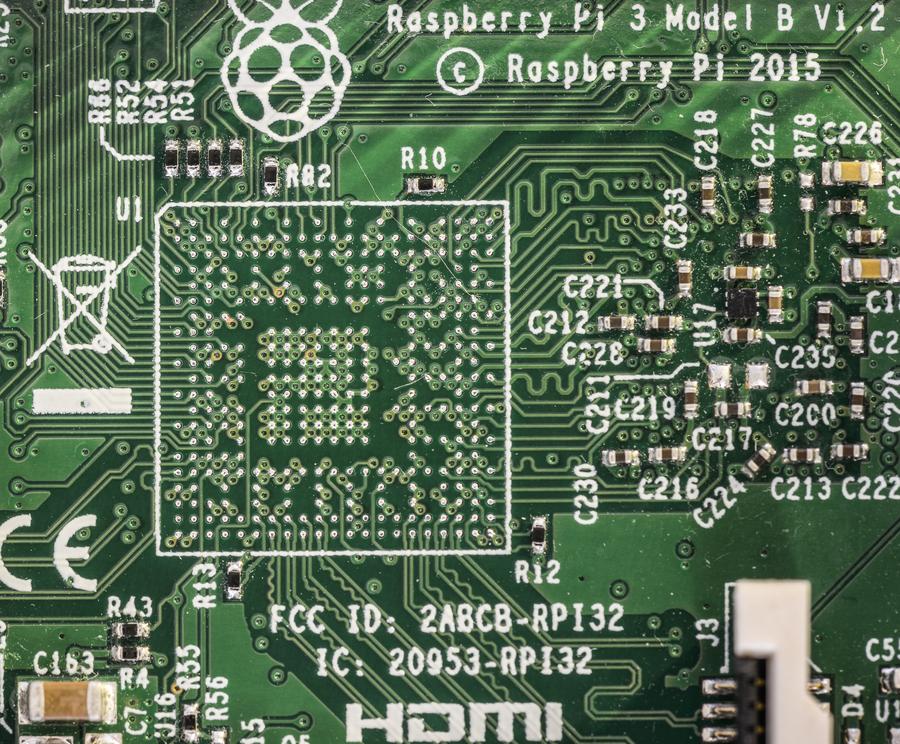 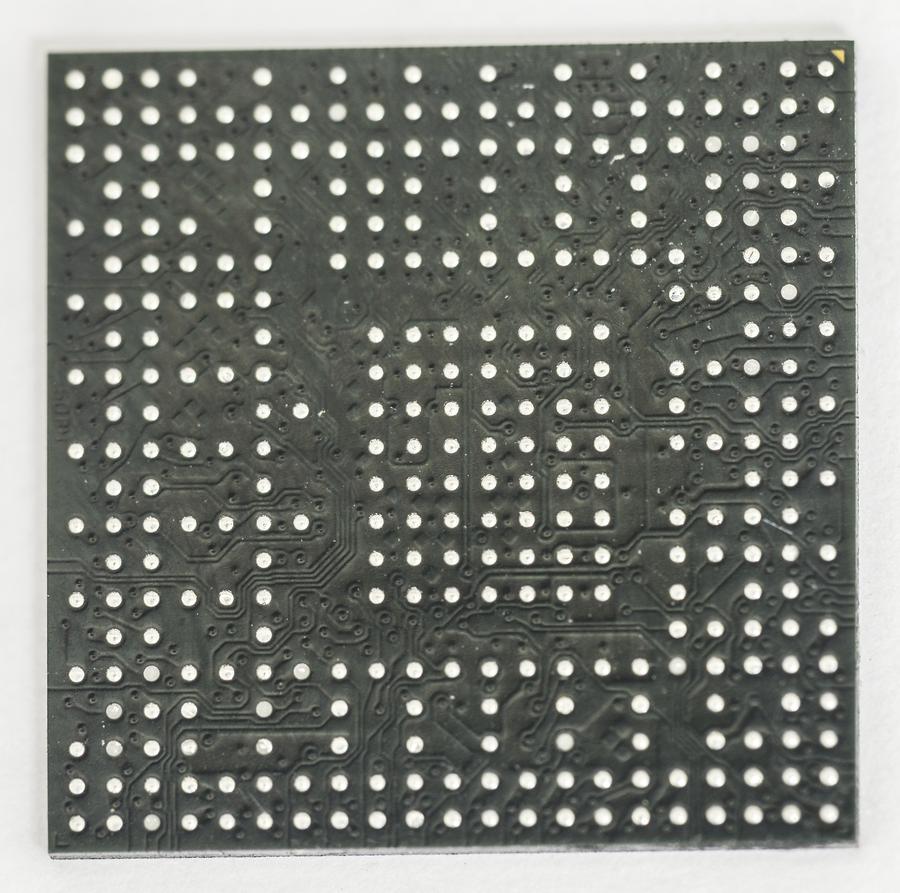