In the ULTRASTAB current transducers the magnetic field generated by the current flowing in a primary conductor is measured by counter balancing this field by means of the electromagnetic field generated by a toroidal coil. The precise counterbalance (the “zero flux”) is detected by a very sensitive magnetic flux detector. This detector in turn drives the current source, feeding the necessary value of ampere-turns in the field compensating toroidal coil.

There are usually two additional sensing cores, total making three-core inductor system. A magnetic modulator drives two of the sensing cores in and out of saturation. If there is DC flux in cores, current peaks will be unequal. This current peak asymmetry is measured and combined with the AC component measured by the third core. A control loop generates a opposite compensation current that zero the total flux. This compensation current is a fractional of the primary current going thru sensor.

This unique feature behind the compensation principle allow current measurement at extremely high accuracy. The limit is only set by the obtainable sensitivity in the magnetic field detector. Here’s reach the core capability of the UTRASTAB current transducers. Today a refined and proven zero flux technology able to detect magnetic field with a resolution of about 0.0000003 of the absolute value! Or said in other terms we can measure a DC current to better than 3 parts in 10 million (0.3ppm).

If you not impressed by now, check some of features which these current sensors have:

Let’s take a look on this mighty device more closely, on example of LEM ULTRASTAB IT 600-S , 600Amp variant. This is direct refresh of older Danfysik 866-600 unit. 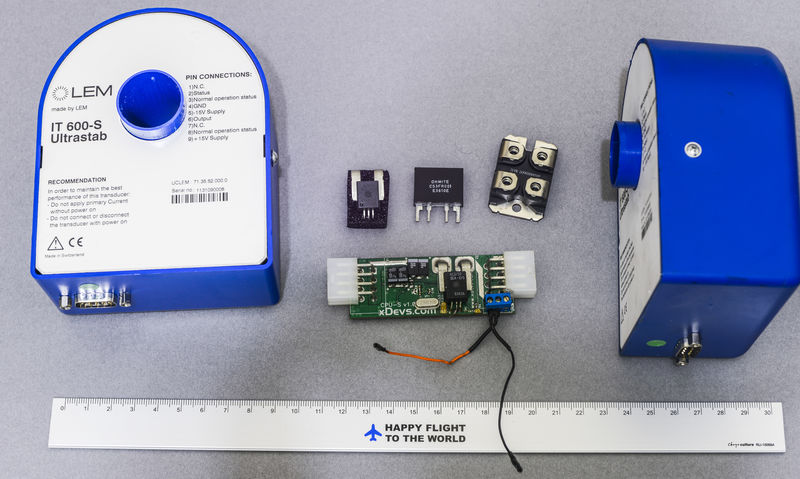 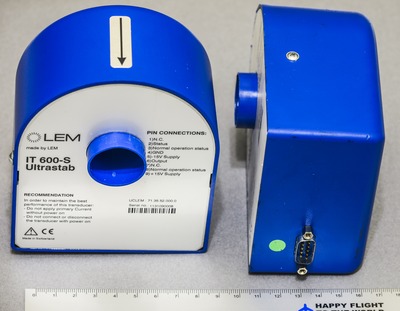 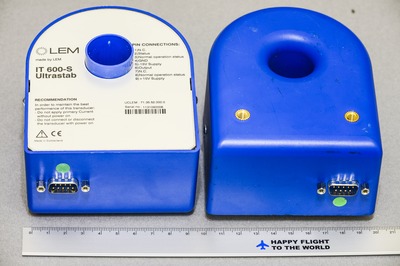 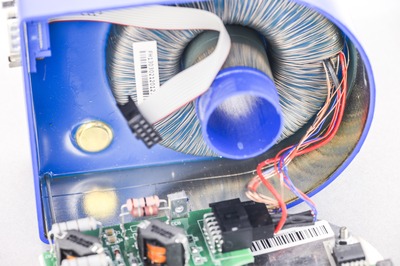 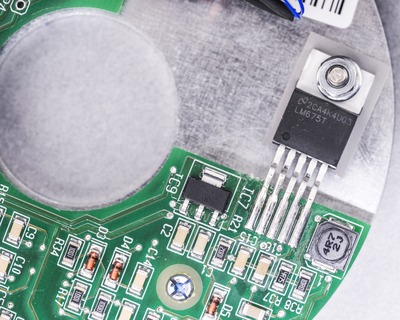 Face with label is solid aluminum plate used for heatsinking as well, as you can see after removing two screws. Coil is embedded in casing with single mold. 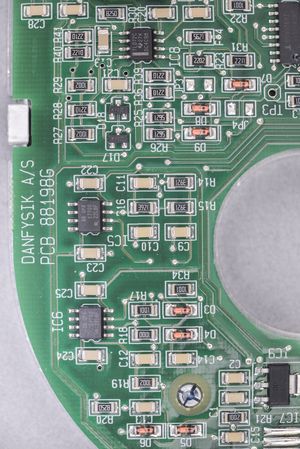 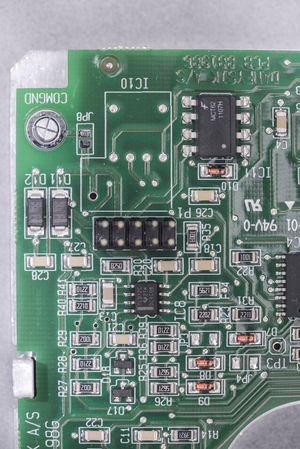 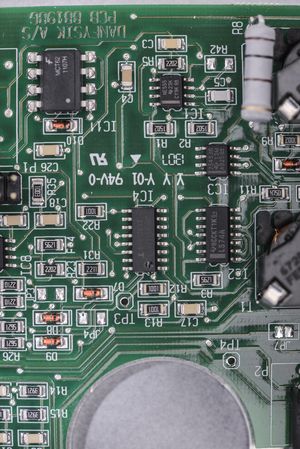 As you can see this current sensor technology using some fair amount of electronics to do it’s magic. PCB still have marking from DANFYSIC.

LEM has acquired the transducer Danfysik Advanced Current Products (ACP) A/S with in 2008. DANFYSIC is based near Copenhagen, Denmark, and still in business for high-power application. 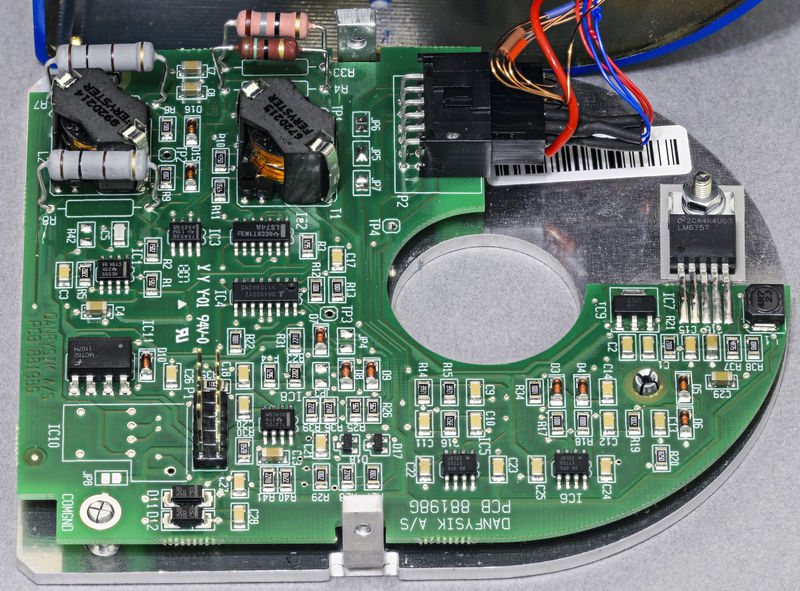 As accuracy and tempco would depend on secondary burden resistor, I chose not to compromise on this and got these custom 74$/piece CSNG Foil from Vishay Precision Group. Yes, you can buy them in single piece quantity. I heard these are same type resistors as used in LHC magnet control systems. 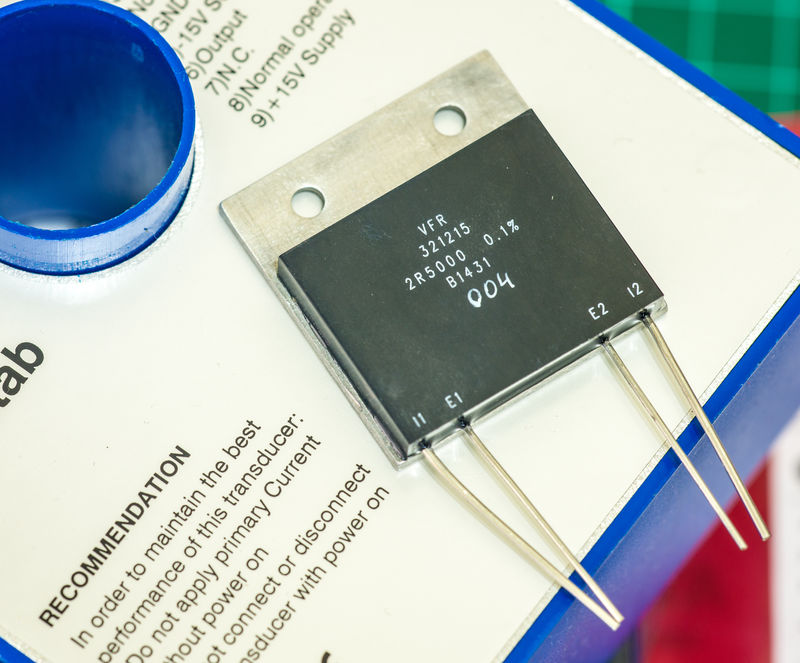 One of sensors was tested with very stable current source, such as Fluke 5700A high performance multi-function calibrator.

All gear was freshly calibrated and kept within 2 °C of cal temp.

High current tests with Fluke 5220A amplifier (uncalibrated) + 5700A (calibrated)

5220A could not go higher, as it’s not suitable for large inductive loads and was losing stability after 16A.

Will use these current sensors in further experiments later on, to check their performance. If you interested, feel free to join in comments.